A man sets up a stand before the start of the 62nd Frankfurt Book Fair in Frankfurt am Main, on October 5, 2010, where Argentina is this year’s guest of honour. The Frankfurt Book Fair, the world’s largest, will focus this year on the digital sector, as the show seeks to arrest a decline in exhibitor numbers. The 62nd edition of the fair runs from October 6 to 10, 2010. AFP PHOTO JOHANNES EISELE 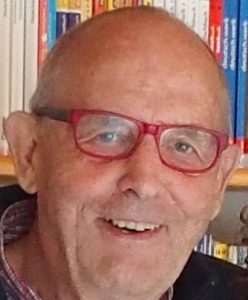